The Department of Public Enterprises issued guideline that the SLPEs are to implement Voluntary Retirement Scheme (VRS) for their employees as per the provisions under OM No. 2(36)/86-BPE(WC) dated 5.10.88 of Govt. of India, depending on availability of fund for the purpose. It has therefore been decided that:

To fund the costs on implementation of VRS by the SLPEs which fall under category (2), the concerned administrative departments will have to provide Plan fund out of their own sectoral allocation in the Annual Plan. They may also submit proposals to the P & D Department for taking-up the matter of funds for implementation of VRS with the Planning Commission. 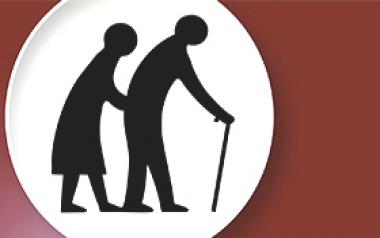